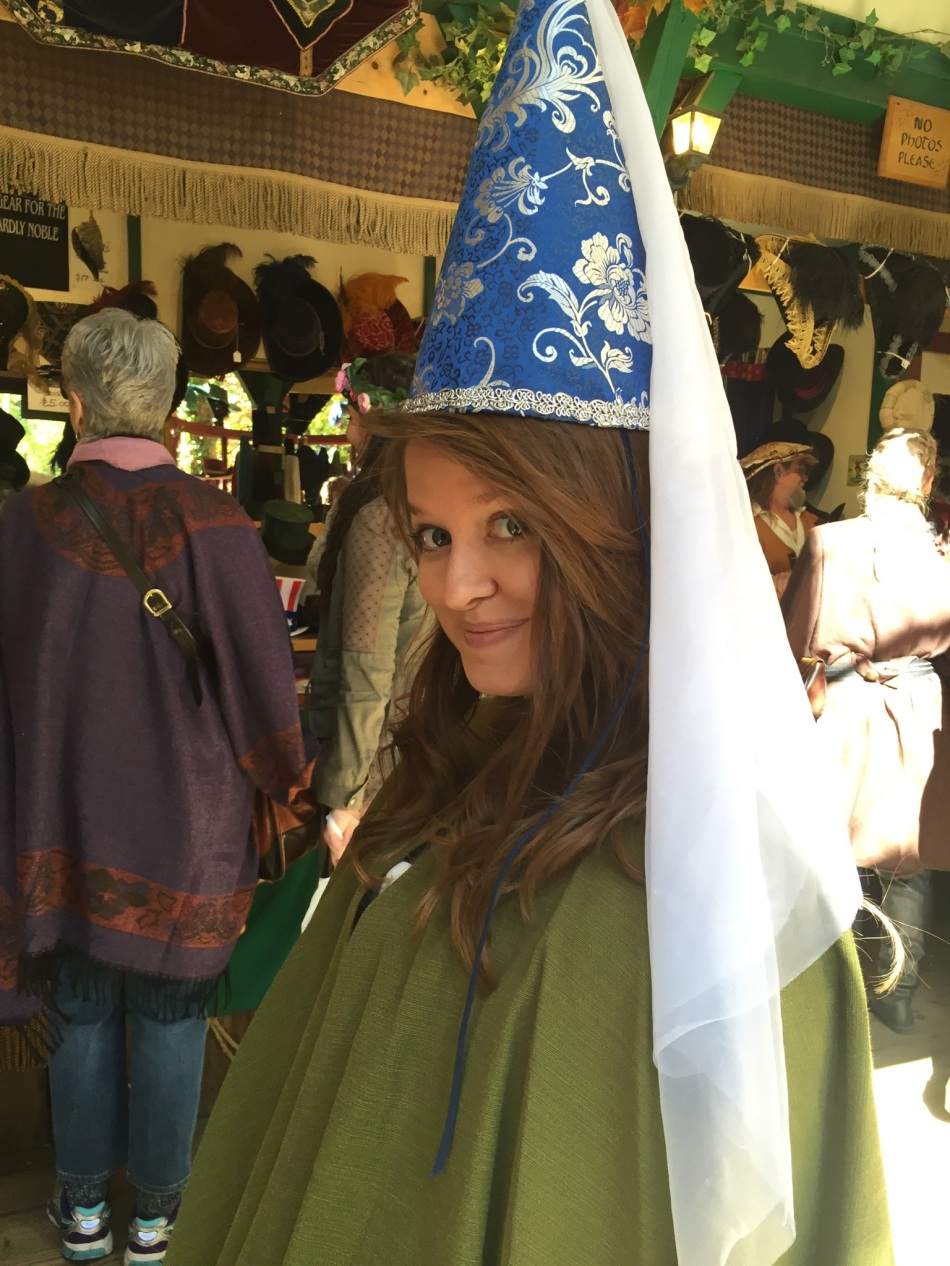 Posted on behalf of Dorothea Bowerfind

Community is an integral part of St. John’s College, a part that is in no way limited to our students. Our faculty and staff are some of the kindest, most selfless and hardworking individuals I have had the privilege to meet. Brittany Kemmer is no exception. In fact, for me, she makes the rule. Brittany goes out of her way each day to make people feel heard and appreciated, a trait that is as visible when she jumps in to give a campus tour as it is in her role as Summer Academy Director.

Brittany has been at St. John’s College Annapolis in our Admissions Office for four years. In that time she has worked as an Admissions Counselor, the Admissions Visits and Events Coordinator, and the student aide supervisor; served as staff council president; energized the St. John’s Summer Academy program; and enrolled in the St. John’s Graduate Institute in pursuit of her Master of Arts in Liberal Arts.

When I asked Brittany which hat she likes to wear most, her answer was immediate: “I love the Summer Academy. It’s my favorite part of the year. Getting to know the kids a little earlier, getting to see them experience what St. John’s can be… It’s about community; about translating the best aspects of the St. John’s community for a high school audience in a way where, if that’s right for them, they would be able to see it.”

Brittany coming to St. John’s sounded like fate to me. Her family moved to the Annapolis area at the end of her high school career, and her mother told her about a local college where they read books. As a voracious reader, that sounded nice; as a seventeen year old whose life was recently upended to Maryland, she was not interested in in-state schools. Brittany ended up at Hollins University in Roanoke, VA, an all-women’s liberal arts college, and St. John’s fell out of the rear-view mirror. After graduating, she did a stint at Walt Disney World (she can’t say which character she played for risk of ruining the magic) before hitting a wall. She was working long hours for very little money, and while she loved the work, she was ready to move on. So, she packed up her Florida digs and kicked it back to Maryland. She was interested in moving to Austin, Texas, but wanted to find a foothold to help her get settled. UT Austin is pretty big, so she started filling out applications. “I figured, if I’m applying to jobs there, I might as well apply to jobs here. And St. John’s happened to be hiring an Admissions Counselor. I submitted my application on fluke, kind of trolled through the website, and fell in love with it.” But what keeps Brittany here is the community. “It’s the people I work with, and the students.”

In her sparse free time you might find Brittany painting with oils or playing with her foster dogs. During office hours, if you follow the hint of holiday music in July and coffee in the air, you’ll likely find her in her office or down in the lobby by the fire. Or you could send an email (blkemmer@sjc.edu)!